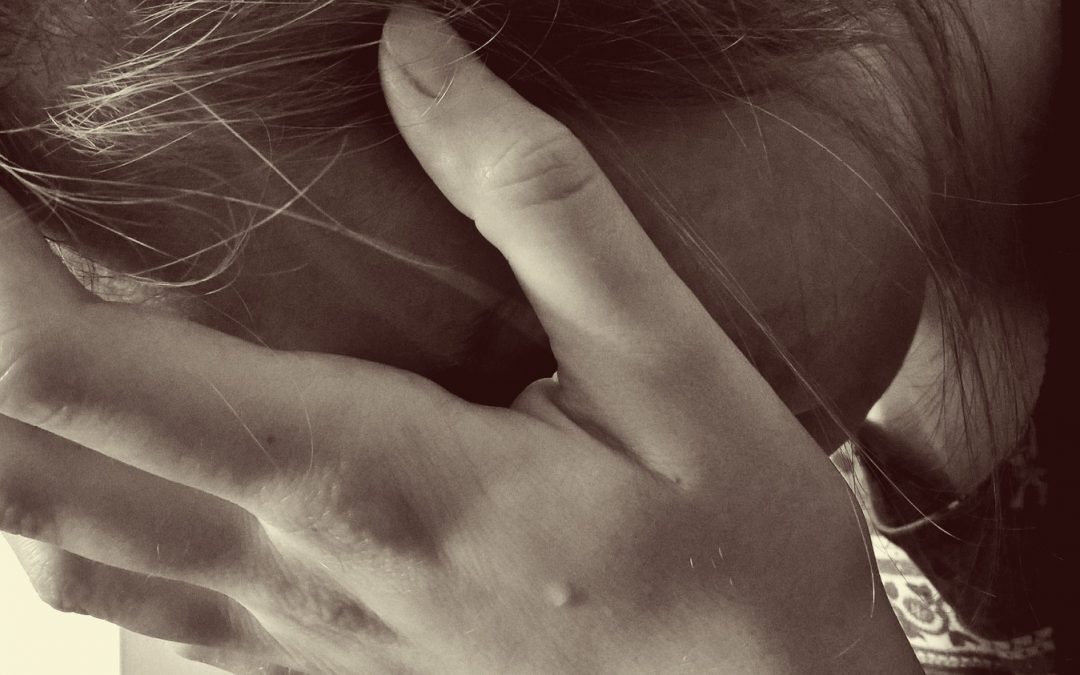 Dear Men of the Church,

You may have noticed some shocking headlines over the last week on the news and over various social media feeds. As the list of victims to Harvey Weinstein’s alleged acts of sexual harassment and rape grows, you might be wondering what to think, what to say and what to do in the wake of Weinstein. As a pastor and counselor, I’ve talked with dozens of women over the past few years who have been assaulted, abused, harassed and dehumanized by men in all kinds of ways. So, if you are at all interested in doing something about what’s happened (and still happening) to women around the world, here are a few things I’ve learned along the way to consider.

The wake of Weinstein has brought light to a dark reality in our world that can no longer be ignored. 1 in 3 women are abused in their lifetime. 1 in 3. Statistically speaking, that means we interact with victims of abuse on a daily basis in the places where we work, worship and recreate. Moreover, many of these women have gone their whole lives without talking about it because of fear, shame and stigma. This isn’t a new cultural phenomenon. Women have been subjected to various forms of abuse and mistreatment throughout the course of human history.

Here are a few good resources to start with:

Open your ears, open your mind and close your mouth.

Let’s be honest. When we read or hear about women being harassed or abused we don’t want to believe that it is happening or that something wrong is happening right in front of our eyes. So, we tend to justify, go on the defensive about, make excuses for or outright deny what’s occurring. This type of response tends to invalidate women and cause further harm to already fragile souls. Here are some examples of statements to stay away from:

These are all things I’ve either heard men say or had women share with me. These types of statements are not helpful. ARE. NOT. HELPFUL. Please keep in mind women who’ve undergone abuse will most likely shutdown and/or withdraw when you employ these kinds of statements. Guys, if you really want to help, fight the urge to justify or defend or excuse. If you don’t know what to say, then don’t say anything. As previously mentioned, so many victims struggle to share their experiences. When/If they do, the best thing to do is listen intently and respectfully.

Compassion is tough. In the world of Law and Order SVU and the multitude of crime dramas, we are easily desensitized to the “real-life” issues we see and hear on the news. Practicing compassion means allowing ourselves to feel sad, hurt, frustrated and angry for and with those who are hurting. This isn’t just a good thing to do when it comes to the abuse of women, it’s biblical. In a time when women were culturally considered to be second class citizens, we will be hard pressed to find anyone showing the kind of compassion Jesus showed to the most vulnerable women of his society (Mk. 5.25-34; Jn. 4; Jn. 8.1-11). The call for compassion is still a high priority for Christians in our world.

Guys, compassion is a muscle. We have to work at it. We have to fight the urge to scroll through the news feeds too quickly or turn to another channel without tuning in to the story. We have to allow ourselves to be moved emotionally when we read and hear stories of abuse and assault. When we do that, we have a greater chance of connecting with those who are hurting and a greater chance of helping them heal.

Confess your part in the problem.

Hold on! Don’t check out completely here (refer to point #2). I am not accusing you of abuse. Nor am I saying you are somehow guilty because of your gender. What I am saying is that we live in a hypersexualized culture that objectifies women and promotes that women are inferior to men, in some way. Whether we know or not we are exposed to these ideas every day. Due to that exposure, we have all taken part in actions and activities that promote the notion that women are objects and sex is a commodity to be consumed. Have you ever…

Now before you get defensive or accuse me of being preachy, this is my list for a reason. I have done all of these things. I wish I could go back 20 years and change it, but I can’t. I willingly took part in activities and conversations that portray women as objects and promote the idea that they are inferior to men. I’ve realized over the years that though I cannot change the past, I can be a part of changing the future. That requires confession. That requires me acknowledging my own brokenness before Jesus and need for God’s transforming grace. It is only in that grace that I can start thinking, acting and living differently. Guys, if we are serious about making a difference in the wake of Weinstein, I suggest that we all have some confessing to do.

Overwhelmingly, women are abused by men. From a statistical perspective, that means that 1 in 3 men are abusers. As men, we have a responsibility to hold our neighbors, co-workers and friends accountable for their actions. If you know someone who has been abusive in the past or is abusive currently, tell them to seek counseling and/or get help from a professional. Get connected with violence protection groups to learn the signs of abuse and help prevent violence against women from occurring. It’s time to take a stand against violence against women and it is also a time to speak up.

Often times abused women are reluctant to speak out for fear of retaliation and that, if they speak out, they will be embarrassed or shamed within court systems. Additionally, the words of women in our society do not carry the same weight as the words of men. It is at times like this that we must weigh in and help to advocate for women. Bear in mind that advocating in a conversation isn’t the same as dominating in a conversation. Women who have been abused are the experts of their own experience, they don’t need translators or interpreters “mansplaining” things for them. They need men who will help them find their voice and find others who will listen.

In a few weeks, the wake of Weinstein will have calmed, but that doesn’t mean the problem will go away. In the words of William Wilberforce, “You may choose to look the other way but you can never say again that you did not know.” The “cat’s out of the bag” (it has been for a long time). How many more “Weinstein’s” will it take for us to start thinking, talking and acting differently? This isn’t a problem for women only, this is a problem for all people. If we believe the scriptures to be true, then God’s design and desire for the human race is that all people would receive respect and be treated with dignity. Guys, we are a far cry from the design and desires of God on this one. So let’s work together to make things a little more like he intended as we follow Jesus toward something better for women and for our world.