Is It God’s Voice? TEST it out! 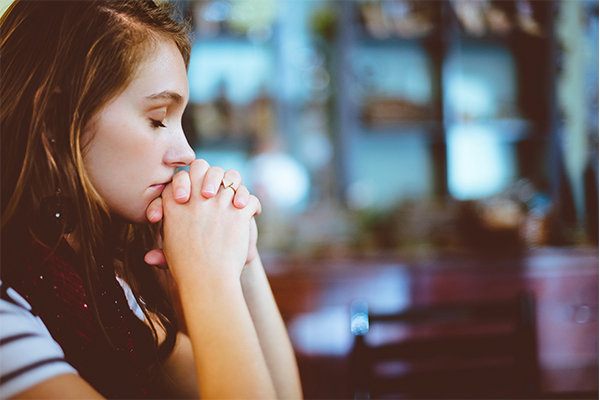 There has definitely been a theme in my life the past two weeks when it comes to discussions with my friends, co-workers, small group, and even acquaintances. How do you know if it is God’s voice you are hearing or if it’s your own?

I think knowing how to distinguish God’s voice is something that is not discussed enough. At least in my life that rings true. We have the beautiful gift of being able to speak to God whenever we want. He wants so badly to have a relationship with us that he is literally available for us to communicate with at all times. He tells us how much he desires a relationship with us often in the Bible. However, how many of our conversations are one sided? How often do we take the time to really sit in the quiet and listen for God?

We make time for friends, family, work, school, even favorite TV shows, but so many of us don’t make time for God. Making time for reading His Word and for prayer are two of the most important things we could make time for.

Imagine calling one of your friends to talk, but then hanging up before they got a chance to respond. Now take it a step further and imagine asking your friend for forgiveness, miracles, and answers and then hanging up before they got a chance to talk. That sounds ridiculous to us right? But so often that is what we are doing to our heavenly Father. We shoot quick prayers up constantly. And not that there’s anything wrong with shooting quick prayers up, as long as that isn’t the only kind of praying we are doing. We must make a conscious effort to listen for God’s voice.

God’s voice can be heard in a number of different ways. He can speak to us through others, through dreams, through His Word, directly, and so many more ways.

A new friend of mine shared with me that one of the ways she has heard God’s voice in her life was through the radio. That might sound a little out of the ordinary, but so was hearing God speak through a burning bush! She explained to me that every time she would get in her car she would hear the same commercial. It was a commercial about sponsoring a child. This went on for weeks. She told her husband about the commercials. Her husband listened to the same radio station every time he drove and could not recall hearing the commercial. She thought that was a sign right there. But another couple of weeks later they went to a concert and at the concert there was an opportunity to sponsor a child. It was then that she knew it was God’s voice, not just a commercial or something that happened at a concert.

But what if it does not feel obvious to us. How can we tell if it is really God?

Bob Carlton, one of the pastors here at Ridge Point, spoke about this issue recently in front of church. He broke it down in a way I had never heard before. He shared an acronym that is extremely helpful when it comes to deciphering God’s voice. I wanted to share it with all of you maybe for the first time or maybe again.

T– True to God’s character? Is it true to God’s nature…what we know about God…what is written in His Word?

E– is it Edifying? Does it build others up…me up…the church up?

S– does it line up with Scripture? Is it true to His Word?

T– does it move me Toward God? Not away from Him, His Word, or His purpose for us?

I hope you found this helpful. I encourage you to take time to stop, sit in the quiet, and listen for God’s voice. It’s truly wonderful what can come from taking time to pray and listen. 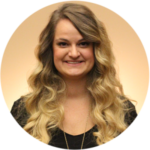